The Glazed Parthian Sarcophagi of the Museo Archeologico Nazionale di Firenze: Rites and the Use of “Bathtub” Coffins 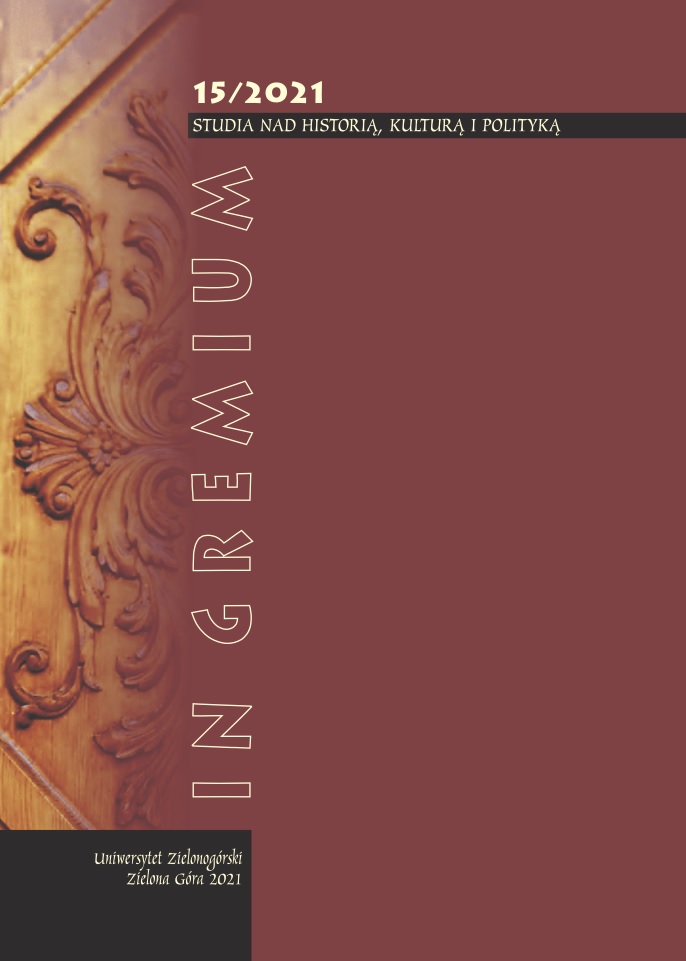 The study is based on the investigation of some unpublished fragments of glazed “bathtub” coffins from Kilizu in Iraq and preserved in the Museo Archeologico Nazionale of Florence. Reflection on the use of this type of sarcophagus in the context of funerary practices in Mesopotamia from the first century A.D. onwards was accompanied by an analysis of the fragments in terms of their technical characteristics. “Bathtub” or slipper coffins have been found in various Mesopotamian necropolises, some of which are characterized by en applique decoration and green-blue glazing. In the Museo Archeologico Nazionale di Firenze there are a “bathtub” sarcophagus and some unpublished fragments of other similar coffins, from the excavations of the Italian mission at Qasr Shamamuk, the ancient Kilizu in Iraq, conducted in 1933. The decorative apparatus of the sarcophagi of Kilizu seems to lead the artefacts to a religious context close to Zoroastrianism, practiced in Mesopotamia, from the first half of the first century BC onwards,  by soldiers and Parthian rulers and their families, and perhaps suggest who the burials were.